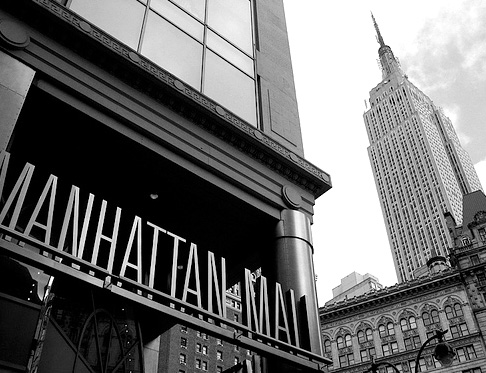 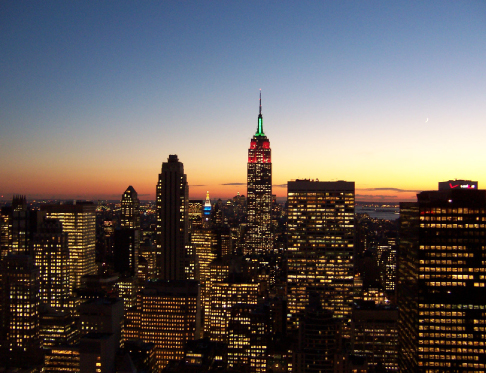 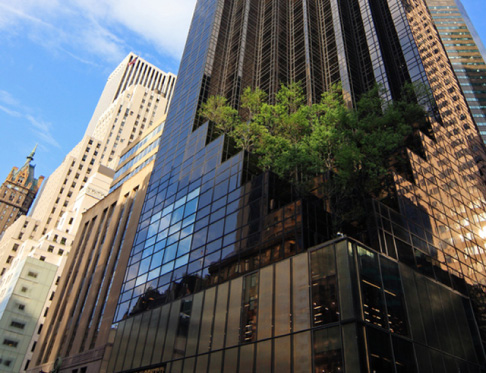 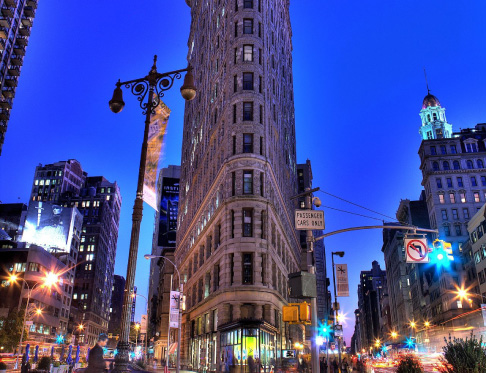 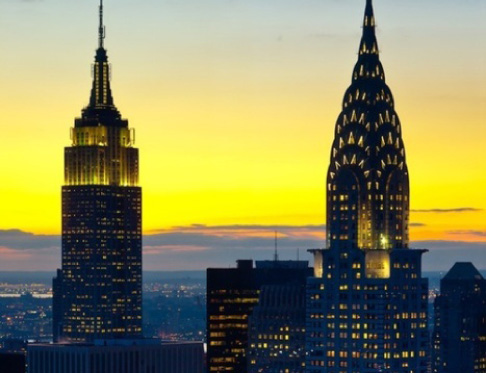 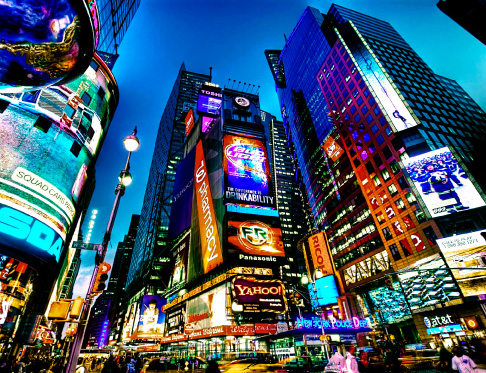 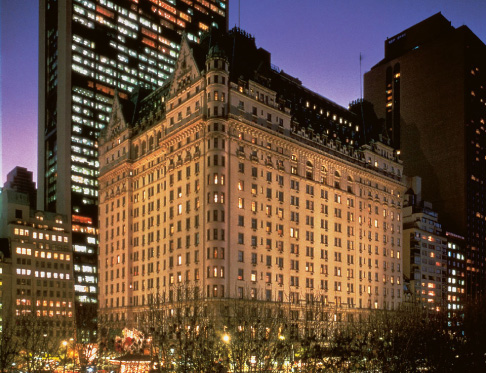 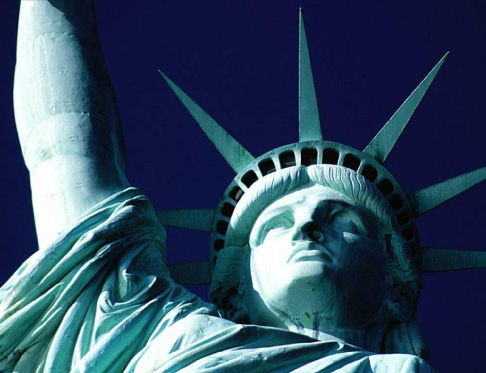 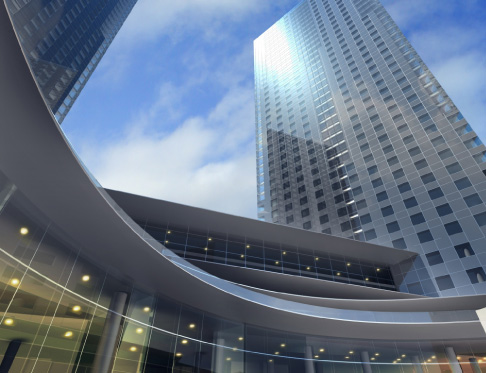 “We want our clients to feel like they’re the most important people in our lives.”

That’s been Michael Weinreb’s guiding principle for almost 40 years. In 1978, during his last year of law school at the University of Miami, he launched Omnititle, a title insurance agency dedicated to protecting its clients against loss from property ownership disputes. Whether it’s one of the largest and most complex real estate transactions in Manhattan, or a simple closing on the smallest piece of vacant land in Long Island, Michael’s clients entrust their best interests to his 37 years of experience as an NYS-licensed title insurance producer.

Michael considers it his personal obligation to his clients to continually further his own legal education by always staying on the leading edge of current developments. Because of his drive for constant improvement, Omnititle has distinguished itself as one of the premiere title insurance agencies in the entire New York Metro area. In an industry where businesses must evolve or fail, Omnititle is always moving forward.

Omnititle’s steady advancement isn’t that surprising considering Michael’s pedigree. As a teen he quickly learned how to feel out the nuances of a deal while poring over legal documents at the kitchen table with his father — who was also a title lawyer. On breaks from Syracuse University, where he earned a B.S. in finance, Michael worked at his father’s small practice, learning to be a title closer. Those are the moments that energized and shaped the passion he delivers at Omnititle today.

Through his work at Omnititle, Michael is proud to be able to give back to the communities that contributed so much to his distinguished career. He is a solid presence and a trusted voice in the Manhattan title insurance and real estate industries, and he maintains an office in Syosset to better serve the Long Island communities in which he grew up, raised his own family, and started his first business. Throughout the New York Metro area, Michael Weinreb’s commitment to his profession has earned him the reputation with his clients of being the person they go to when they need answers. Because they know he’ll give them the right answer… every time. 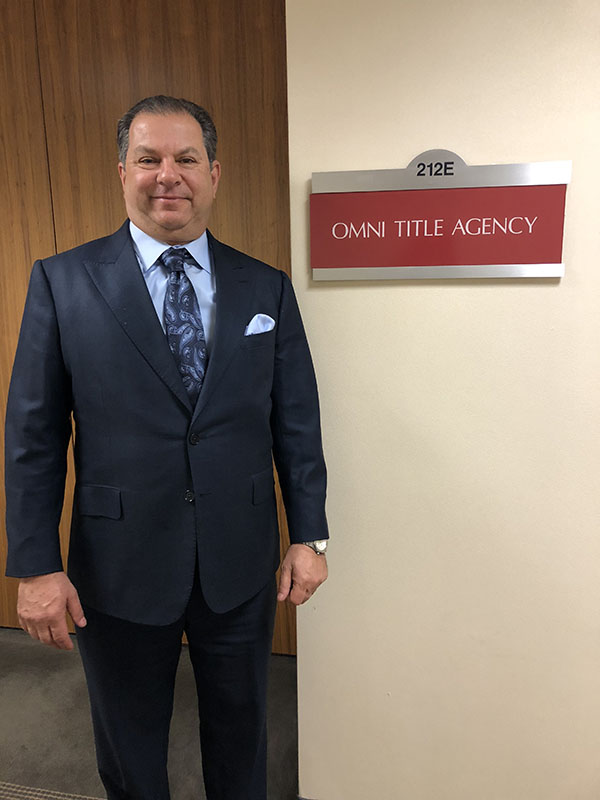